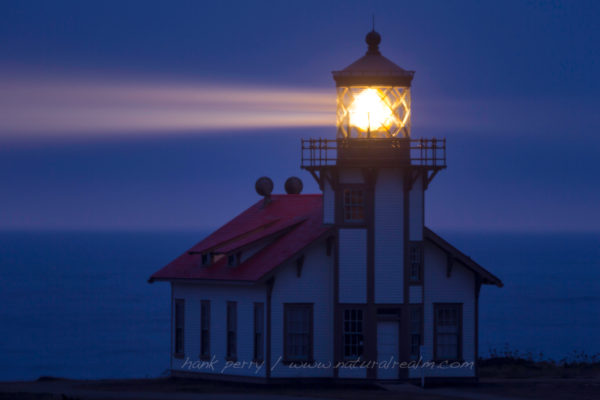 Psychologists sometimes treat first responders to an emergency. We may see police officers, firefighters, hospital staff, paramedics, and clergy who have suffered psychological trauma after responding to a natural disaster or critical incident. First responders may come to us to help them with post-traumatic stress disorder (PTSD), substance abuse, chronic pain, depression, and anxiety. Treatment for first responders and their families is further complicated by their access to firearms, which increases the risk of suicide.

The symptoms of PTSD, include hyper-vigilance, insomnia, flashbacks, and nightmares. Another “post-traumatic stress injury,” or PTSI. A traumatic injury implies that the reaction to a critical incident must not necessarily lead to a psychiatric disorder or become a chronic condition. Diagnosing a “disorder” may lead first responders to believe that their reactions are wrong and that they won’t get better. By using the word “injury,” we empower people to feel they have some control over how they recover from the event. In the words of Matthew J. Friedman, executive director of the Department of Veterans Affairs National Center for PTSD: “The concept of injury usually implies a discrete time period. At some point, the bleeding will stop. Sometimes the wound heals quickly, sometimes not. A disorder can stretch on for decades.”

An emergency can present first responders with a critical incident—that is, a sudden, unexpected, unusual event that includes the loss or threat of loss of life. First responders who perceive a threat or trauma can react in significant psychological and physiological ways. It’s important for the treating therapist to understand the meaning clients attribute to a critical incident, which affects how it is processed. Police officers at a violent scene might be excited, afraid, or just wonder about what’s for dinner that night.

Stress, left alone, is neither harmful nor toxic. Whether the stress becomes damaging is the result of a complex interaction between the outside world and our physiological capacity to manage it. – John J. Medina, Ph.D.

Our body’s reaction to stress is partly a matter of what stress we encounter, partly its duration, and partly what the responder brings to the event. Other life events can also play a role in reactions to critical incidents. At least 60% of adults in the United States have experienced at least one traumatic event in their life, such as child maltreatment, interpersonal violence, natural disaster or serious accident. Exposure to traumatic events is a risk factor for depression, substance abuse, and PTSD. When a parent or other significant adult has traumatized a child, scars are left that can re-emerge in adulthood. Depression is the most common effect of trauma. However, most who have experienced a critical incident don’t experience long-term consequences; in fact, only about 7% develop PTSD/PTSI, although the percentage is much higher in the military, at 20-30%.

Trauma response doesn’t come out of nowhere. Most people diagnosed with PTSD have had at least two traumatic events in their life. In a study by John Briere (2012) that attempts to predict PTSD, he found that psychological neglect in childhood accounts for the largest percentage of variance, rather than the threat of physical injury. In treating clients with PTSI, it is important to explore the particular incident to which your client’s reaction is tied.

Betrayal for first responders takes four forms: administrative, organizational, personal, and community. An example of betrayal is keeping the first responders locked in a debriefing room, away from press and victims while investigations proceeded—with no provisions made for food or water. This constitutes an institutional failure, or as psychologists would say an empathic failure, and compounds the trauma. In the aftermath of catastrophic events, sometimes the most obvious way to support a traumatized worker is to take care of their physical needs.

Another kind of institutional betrayal was failing to protect a first responder from the press—for example, allowing private observations to be publically recorded. Such inattentiveness and lapse of judgment serve to make the primary trauma much more complex by re-opening wounds from childhood that, when coupled with intense life-threatening trauma, can lead to PTSD or PTSI.

In treating trauma, it is important to:

1. Acknowledge it and move toward forgiveness
2. See the connection between the current critical incident and personal history
3. Help the responder understand why it is so powerful
4. Get peer validation for the first responder’s experience

“What separates people who develop PTSD from people who are merely temporarily distressed is that the people with PTSD start organizing their lives around the trauma.” Bessel A. Van Der Kolk